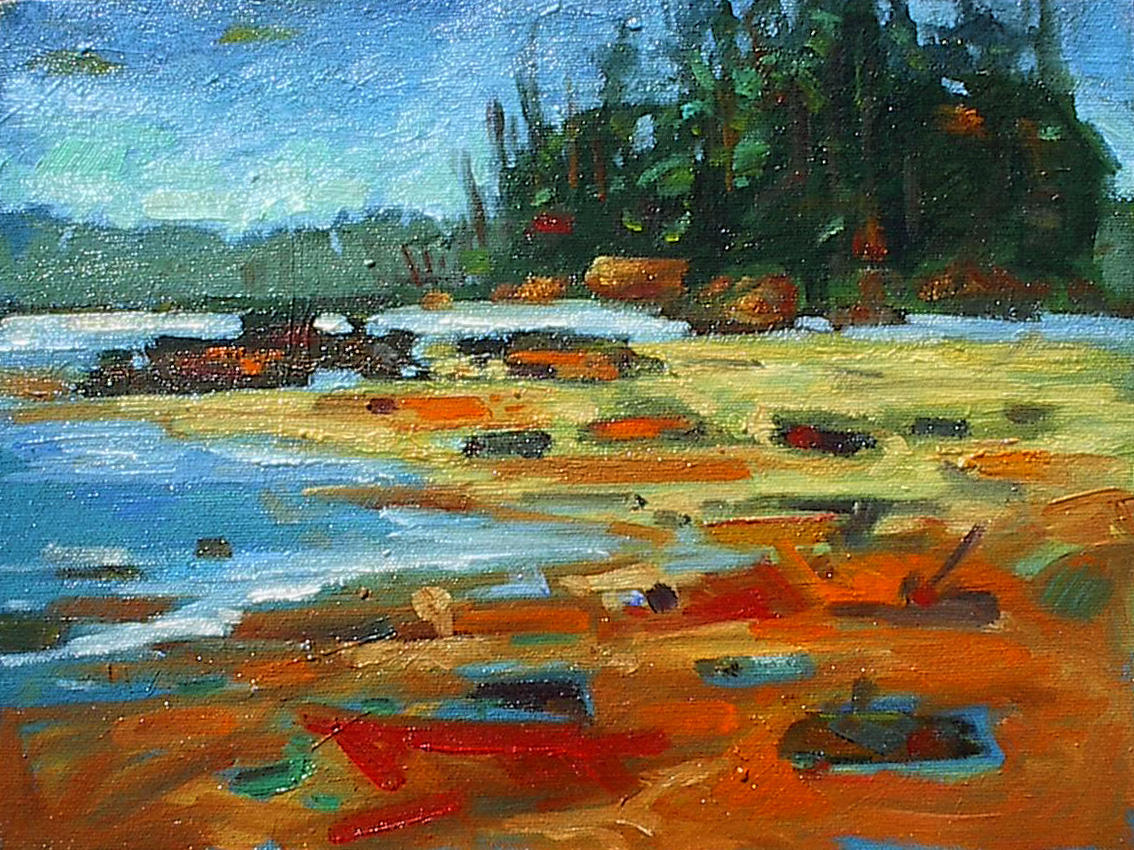 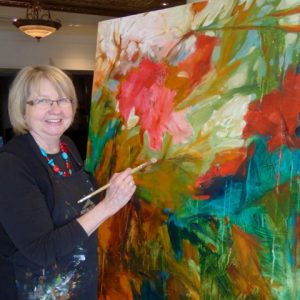 I feel privileged to have so much to paint - such beauty and rich, grounded experiences to draw from. I follow my brush . . . and taste the color.

Born in Boston, Massachusetts, Gail spent her formative years in upstate New York with an avid interest in art since her teens at Munson-Williams-Proctor Arts Institute in Utica, NY. She attended Boston University, and later moved to Toronto to take courses at Central Technical School and Ontario College of Art in preparation for admission into University of Toronto’s Medical Illustration Degree Program.

Moving with her husband to Vancouver Island, British Columbia, she furthered her art education at Vancouver Island University in Nanaimo. Although she continued drawing and painting, her main focus became the creation of their family’s successful organic farm and market business. With the sale of the family business in 2001, and her two children grown, Gail returned to her first passion and has been painting full time since.

Gail works mainly in acrylics and oils on canvas, as well as watercolor and pastels. Considered a leader in her field, Gail pushes the limits of contemporary landscape with her powerful and compelling pieces. Confident stroke and bold, color saturated palette often define her acrylics and oils, whereas her work in pastels is mostly seen in large, sensitively rendered life drawings.

Travelling in Europe has given her opportunities to paint en plein-air in Tuscany, Florence, Venice, Malaga, England and most recently in Provence, France.

An active member of the Federation of Canadian Artists since 2003, Gail achieved AFCA Signature Status in 2006.  Her award-winning work has been featured in countless group exhibitions, as well as solo shows in British Columbia and Alberta and can be found in private collections internationally. Gail is a popular workshop instructor, well known for enthusiastically sharing her knowledge and passion for painting. 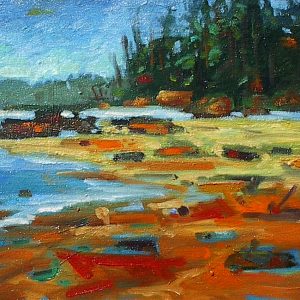 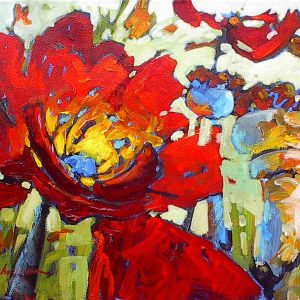 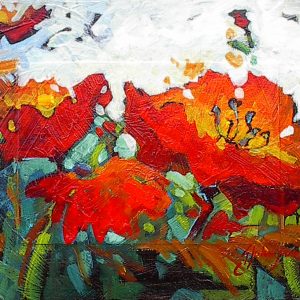 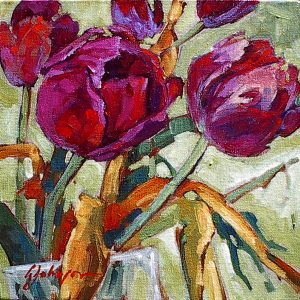 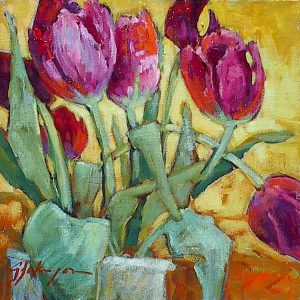 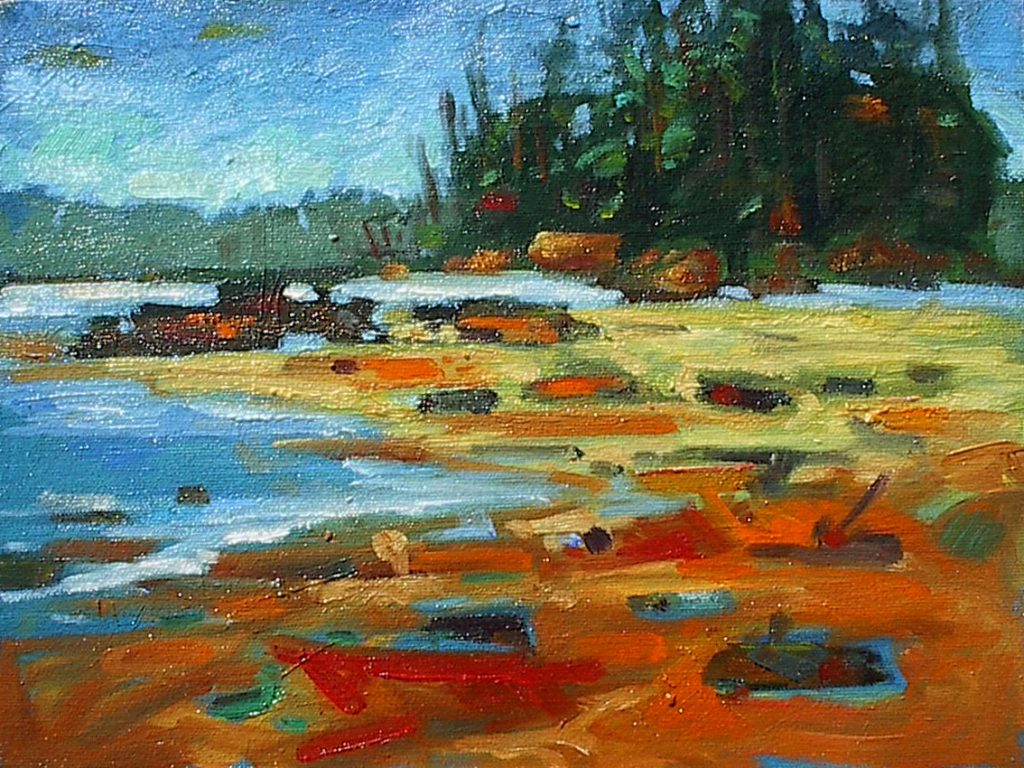 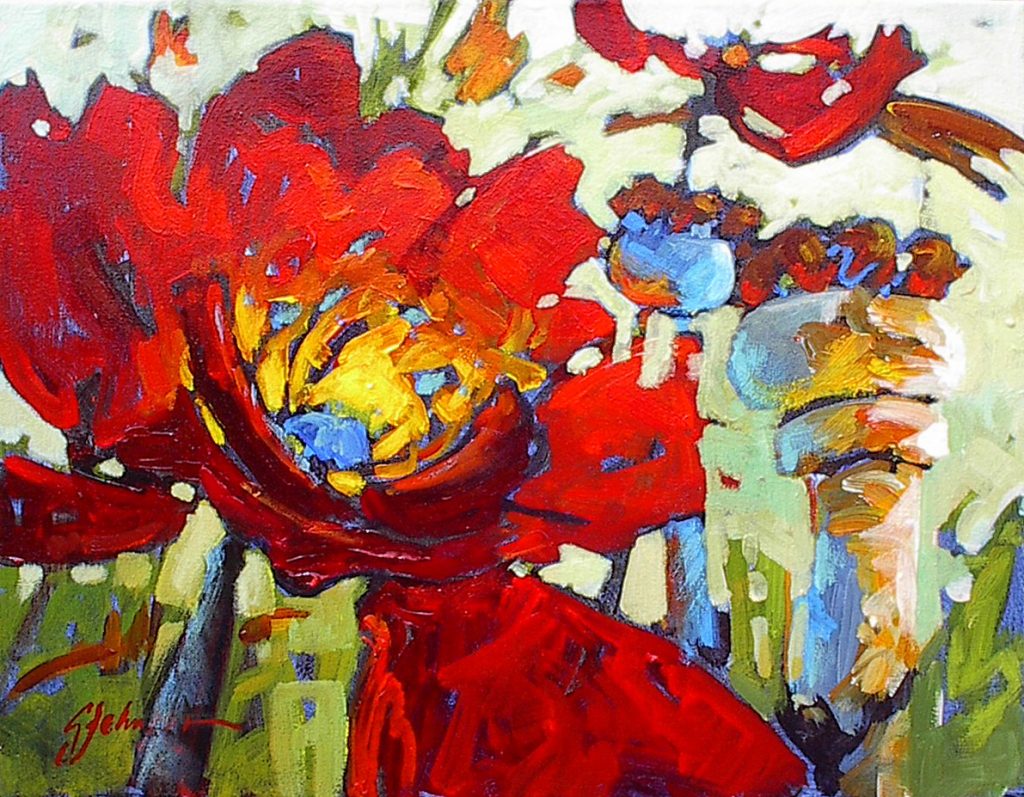 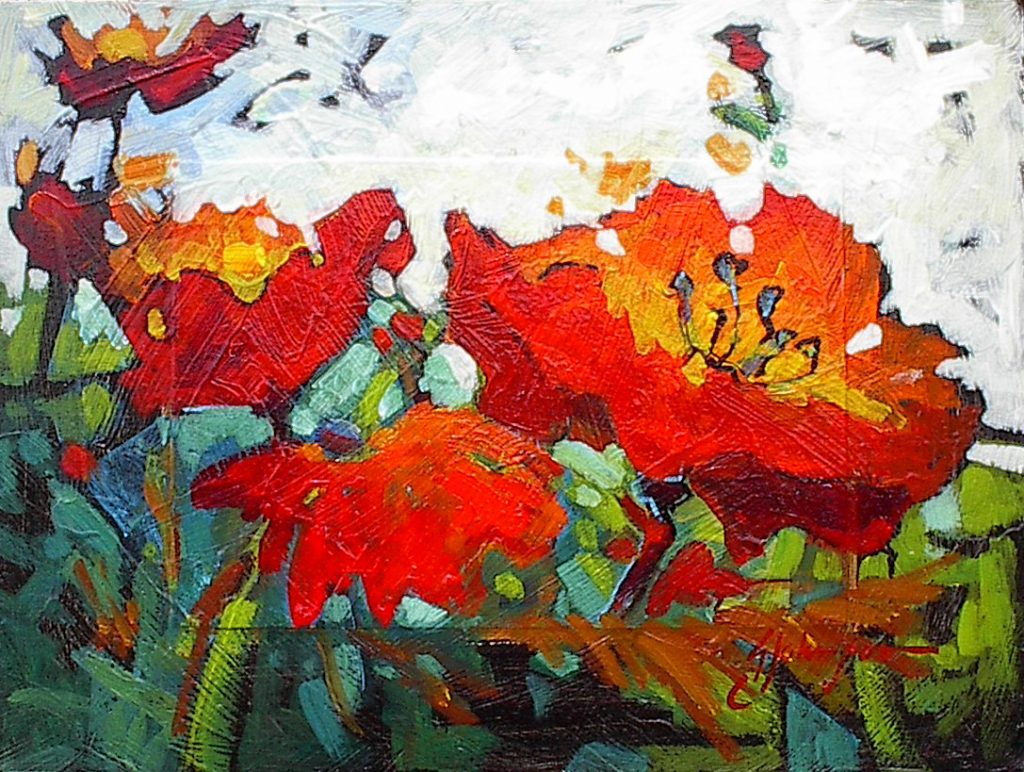 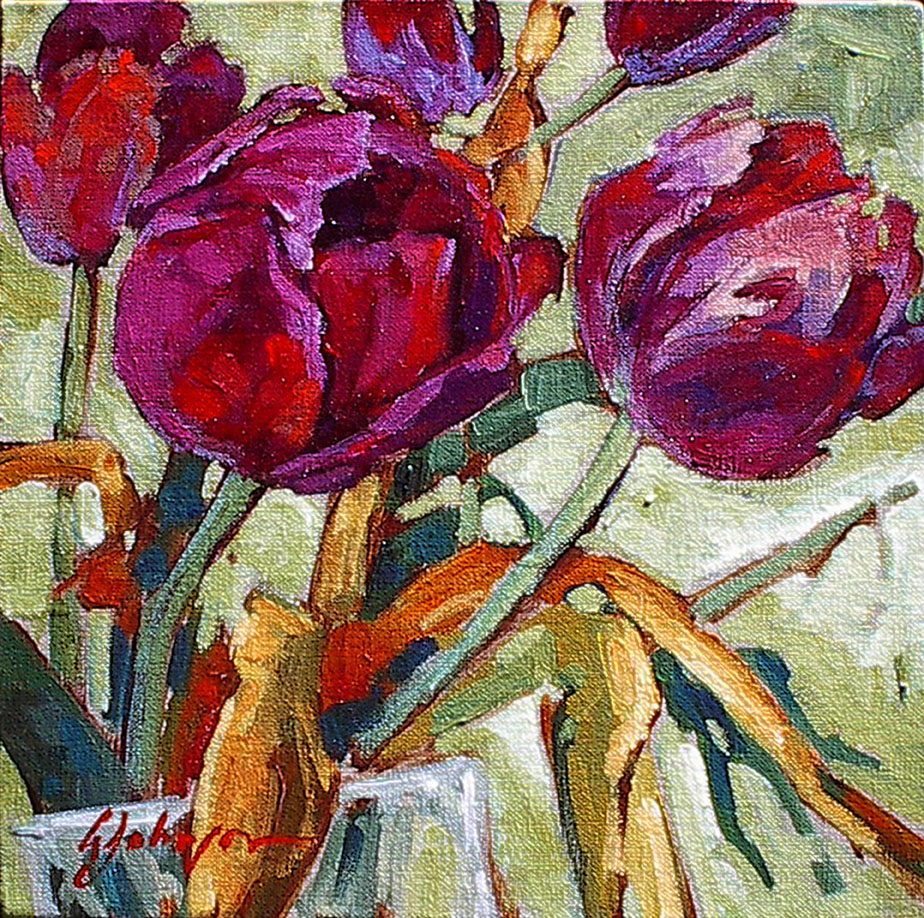 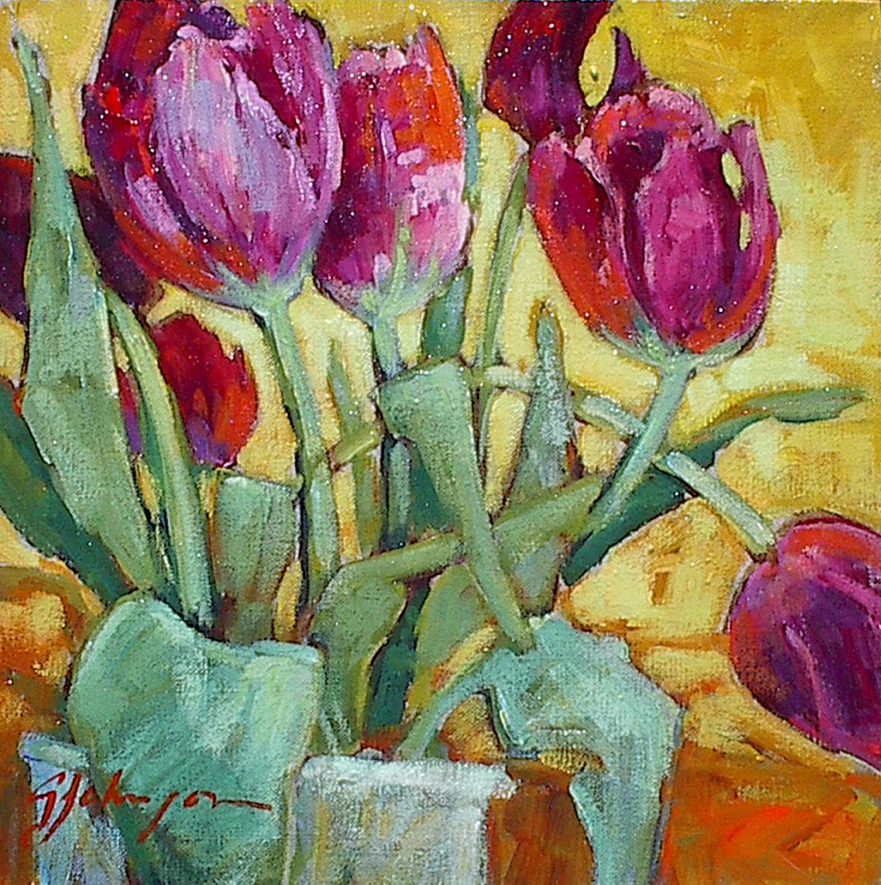 Through Thick and ThinGail Johnson