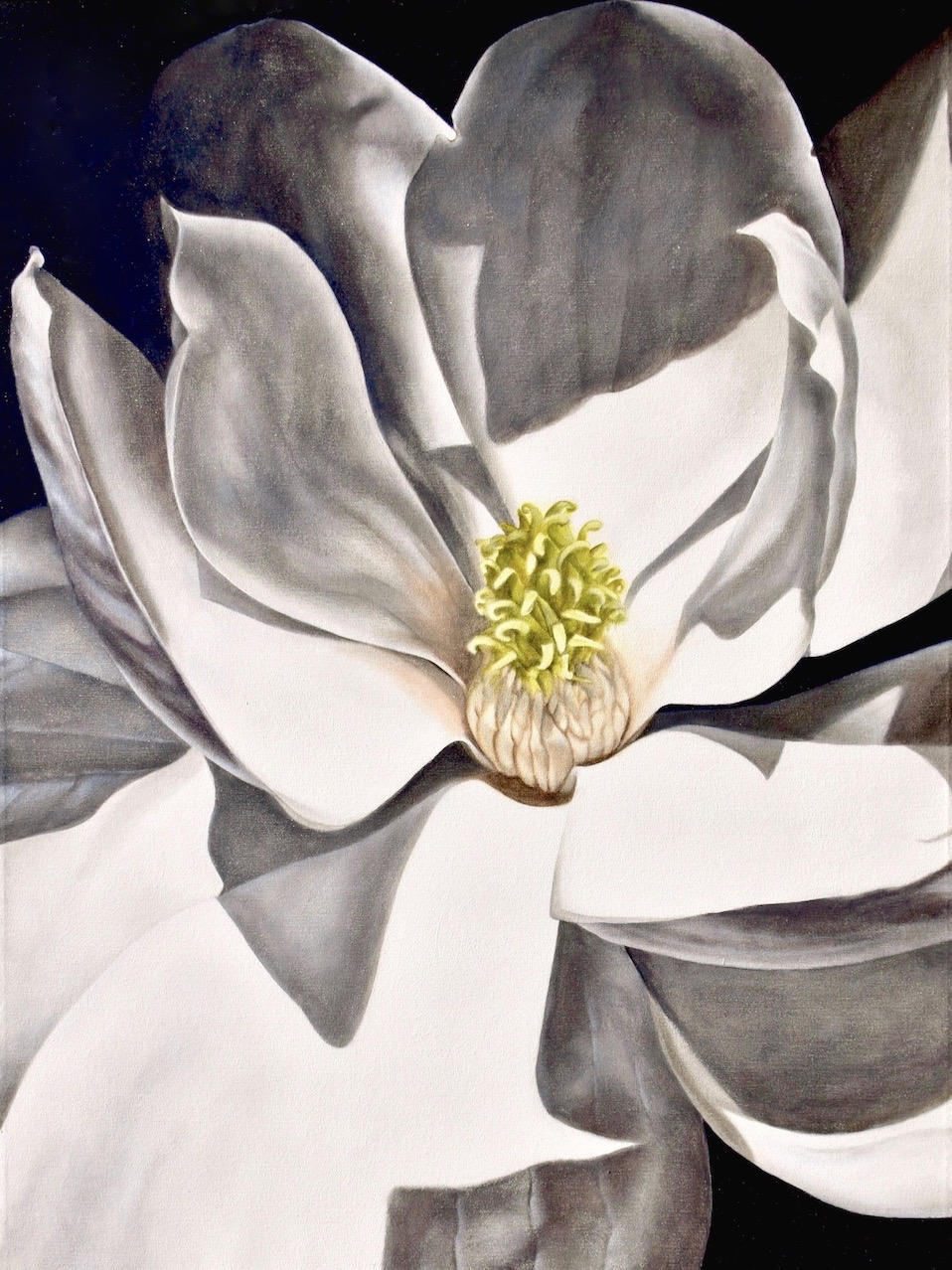 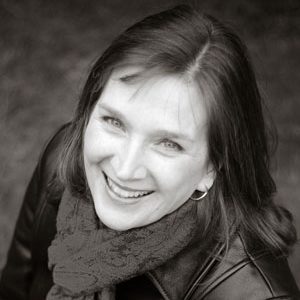 Nature is my inspiration. Flowers often become metaphors for me influenced by music, dance and light. I delight in their tenacity to spring forth into the world from bud to emergence as they reveal their delicate beauty while in full bloom. They become soulful expressions of sensuous femininity, representing the circle of life and renewal itself. I am drawn to capture that moment of full bloom, the simple elegance in the turn of a leaf, subtle shift in color and the radiance of light.

As a weekend artist and a naturalist in the urban setting of Northern New Jersey, it was Sandy’s father who instilled in her a deep respect for the natural world at a young age.

Growing up so close to the cultural hub of New York City, she felt both challenged and inspired to create by having rich exposure to galleries, museums and theater.

Sandy came to Canada as an exchange student while attending University and continued growing as a creative person and printmaker while living in Saskatoon and in Vancouver. The fact that she is a painter was a surprising midlife discovery. Painting florals mirrors her own flowering as an artist, following over 30 years of sparking children’s imaginations as a teacher within the Greater Victoria Public School System.

Sandy lives in Sidney, British Columbia and loves being surrounded with its peaceful tranquility and abundant natural beauty.

She accepts a limited number of commissions each year. 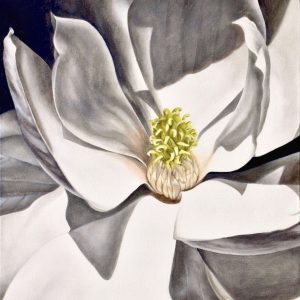 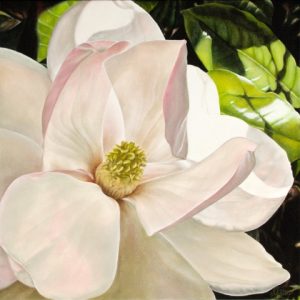 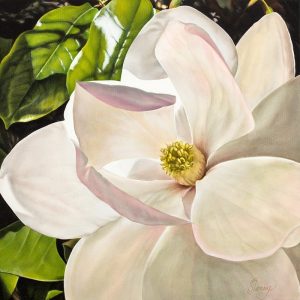 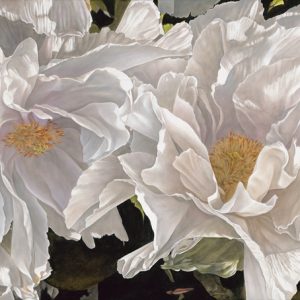 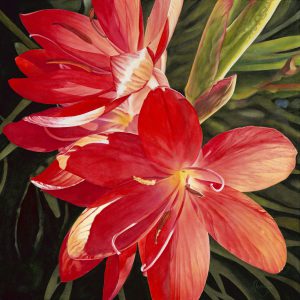 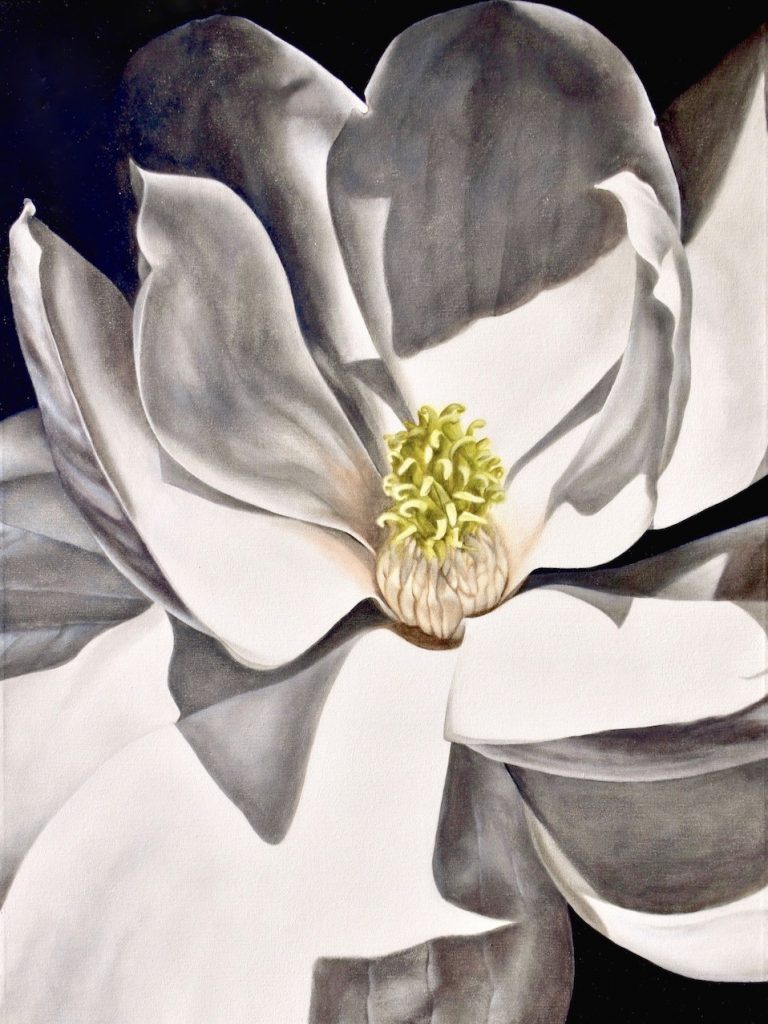 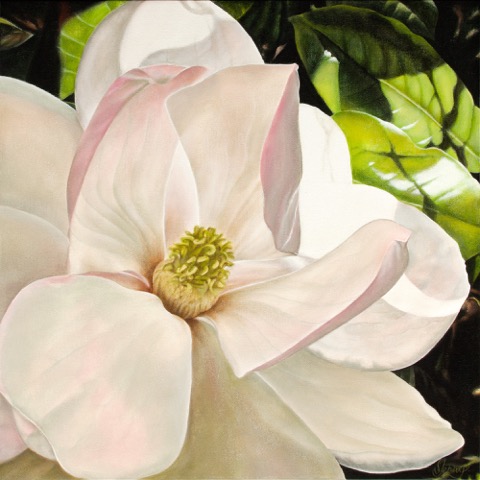 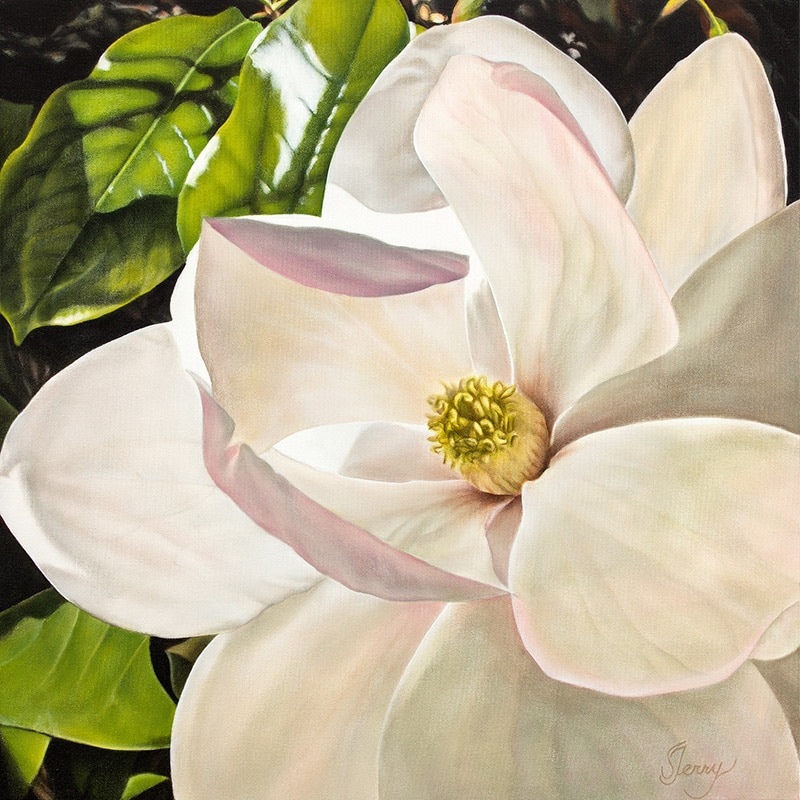 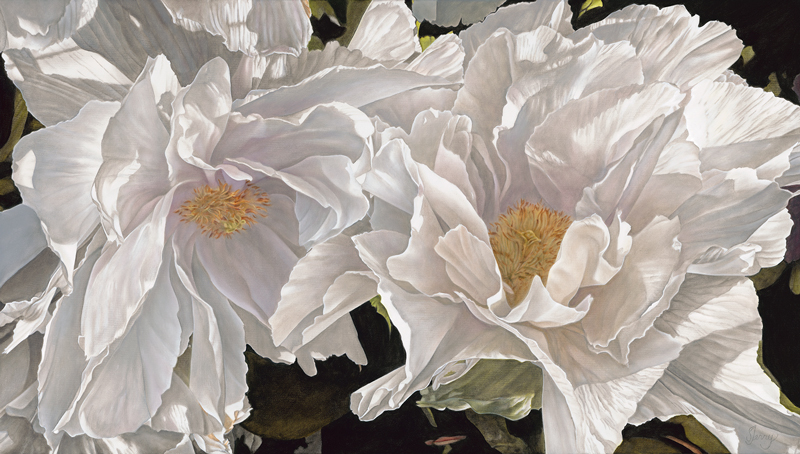 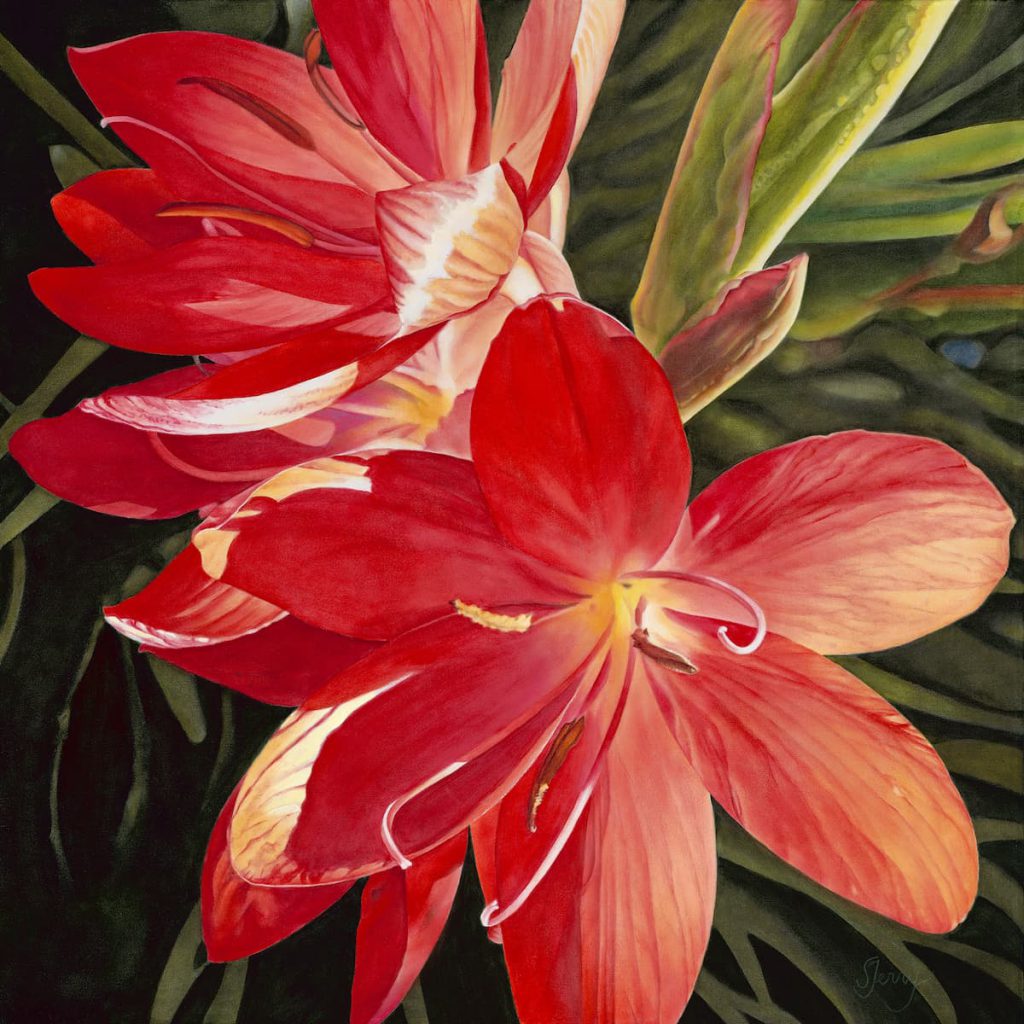