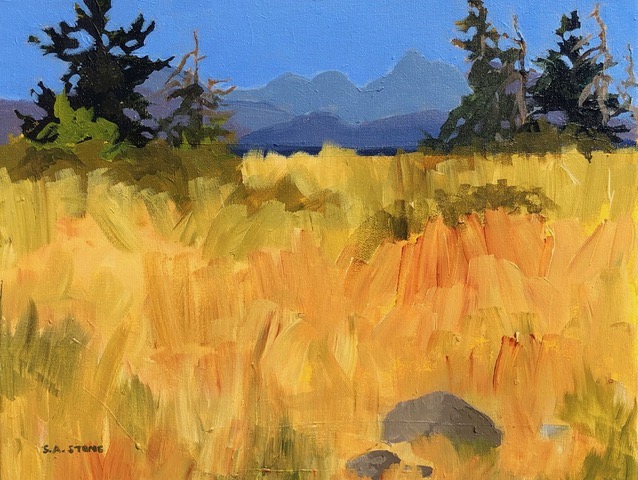 I have been leaning towards abstraction the more I paint and even when I’m doing representational paintings and landscapes, there tends to be an element of abstraction in them. Shapes and colors really appeal to me. I love geometric forms and they appear throughout my paintings. The designs behind my paintings often emerge from focusing my attention on negative painting in the backspace and interesting color relationships, resulting in works of art that weave in and out of abstraction.

Having obtained a Master’s of Science degree in 1990 and following three decades of working life in health care, policy, planning, communications and performance management, Sharon A. Stone, a life-long art appreciator,  found herself interested in learning to paint.  Taking early retirement and a few workshops, Sharon closeted herself away in 2007 and painted continuously for months. With favourable reviews from an art instructor and with encouragement from two respected, well known Canadian artists, Sharon made the decision to continue to paint, hone her skills and dedicate herself to creating art.

As an avid plein-air painter and award-winning artist working primarily in acrylic media, Sharon expresses her creativity through representational and abstract works, as well as through the visual language in which abstraction and realism interface in the body of work she refers to as “bridging the gap”.

Since 2009, Sharon A. Stone has been extensively and actively involved in numerous demonstrations and exhibitions; from delighting visitors to the Victoria area for six consecutive years between 2013 and 2018 as an artist-in-residence at the Inn at Laurel Point , to participating in numerous solo, small group and group juried shows.

Group shows include a 2 person show at Trounce Alley Gallery (2016), a 3 person show “Crawling the Walls”  (2015) and a 5 person show “Up Island” (2013) at the Art Gallery of Greater Victoria.   Sharon’s paintings have appeared in many juried Federation of Canadian Artists (FCA) exhibitions in Kelowna, Kamloops, Vancouver, Nanaimo, Ladysmith and Victoria.  Additionally, she has exhibited her work internationally in Taiwan and Shanghai.

Sharon A. Stone is an Active Member of Federation of Canadian Artists, “Al Frescoes” Plein-Air Group and Victoria Sketch Club. 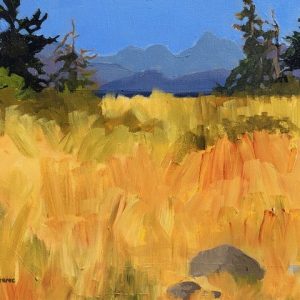 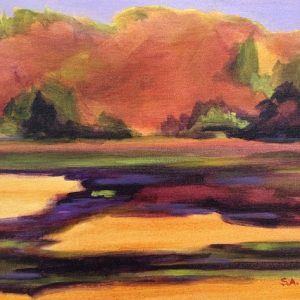 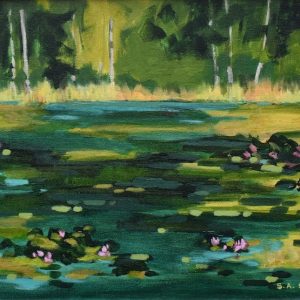 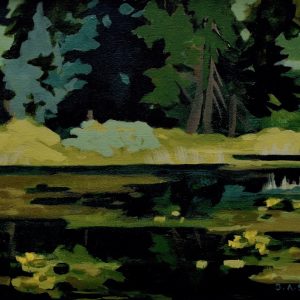 This Isn't Really How I LookSharon Stone 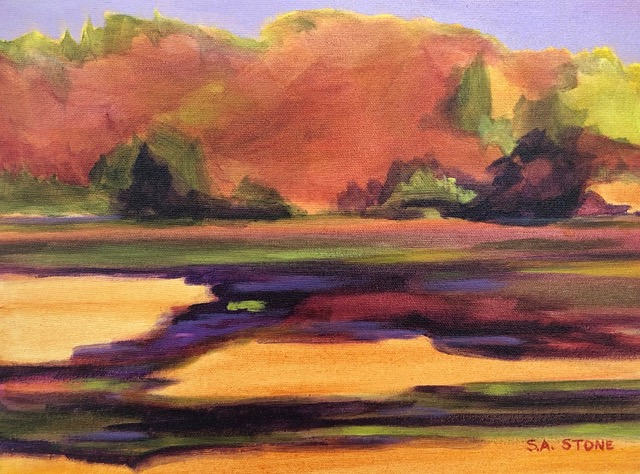 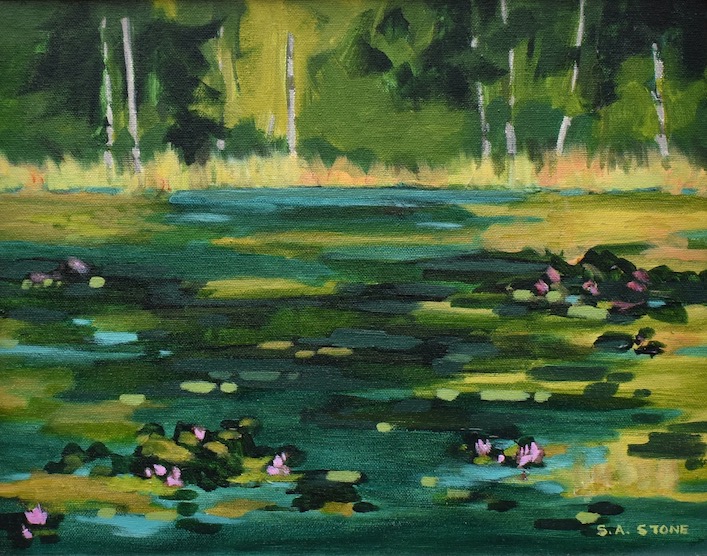 A Cowboy Rides Round MeSharon Stone 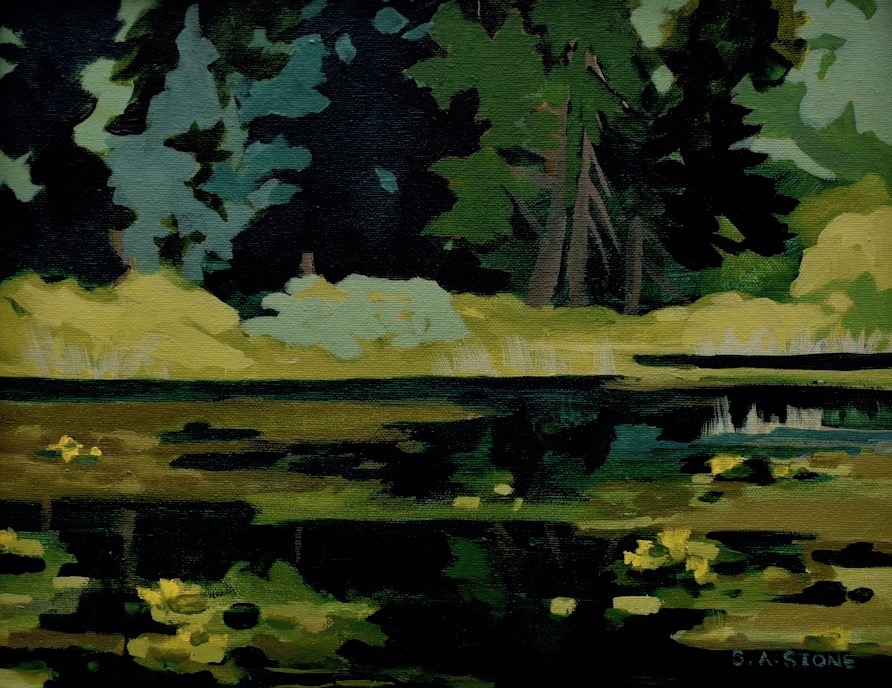